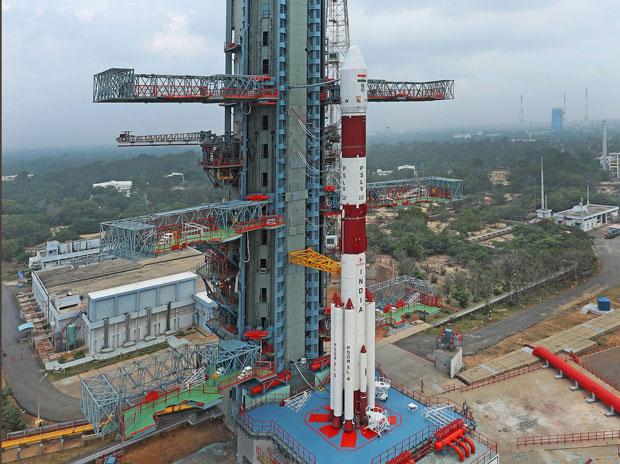 Union Government is planning to set up a new rocket launch pad near Kulasekarapattinam in Tamil Nadu. At present, the Indian Space Research organisation (ISRO) has two launch pads at Satish Dhawan Space Centre (SDCC) in Sriharikotta, Andhra Pradesh. The development comes on the backdrop of increasing launches from India, both for domestic as well as international customers.

As per ISRO, its workhorse Polar Satellite Launch Vehicle (PSLV) has launched as many as 84 satellites from 1994 to 2015, PSLV, of which 51 were for international customers. In 2018, the ISRO launched 17 missions but now number of launches every year by space agency has increased over 30.

Satish Dhawan Space Centre (or SHAR spaceport) at Sriharikotta is responsible for integration of launchers. SDCC houses two operational launch pads from where all GSLV and PSLV flights take place. ISRO has launched most of its customer satellites with its PSLV.