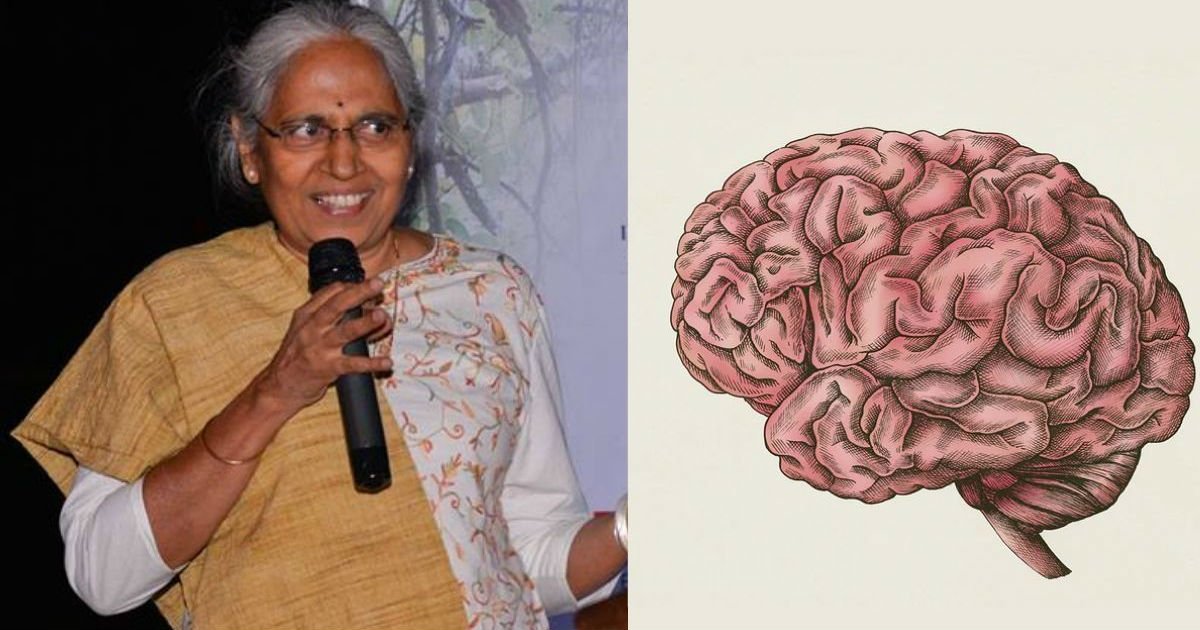 IIT Hyderabad developed the worlds firstever Indian Brain Atlas:-
Researchers at IIT Hyderabad developed the world's first-ever Indian Brain Atlas. It defines a template for the brains of people living in the Indian subcontinent. The study revealed that the Indian brain is smaller in size, width, and volume when compared to the brain from the Western and Eastern populations.
Indian brains differ from MNI's template:
Indian brains are smaller in size as compared to the Montreal Neurological Institute and Hospital (MNI) template. The difference in the size of the brain in scans look alarming and lead to misdiagnosis. The study is desirable in order to build a larger atlas as it is important to understand structurally what is normal. This would help to find several brain conditions in the early stage.
The team under Jayanthi Sivaswamy created India-specific templates by taking data from 50 individuals that are balanced perfectly between males and females. The MRI scans of the brains of the subjects were taken at 3 different hospitals in three different scanners to nullify variations in the scanning machines.