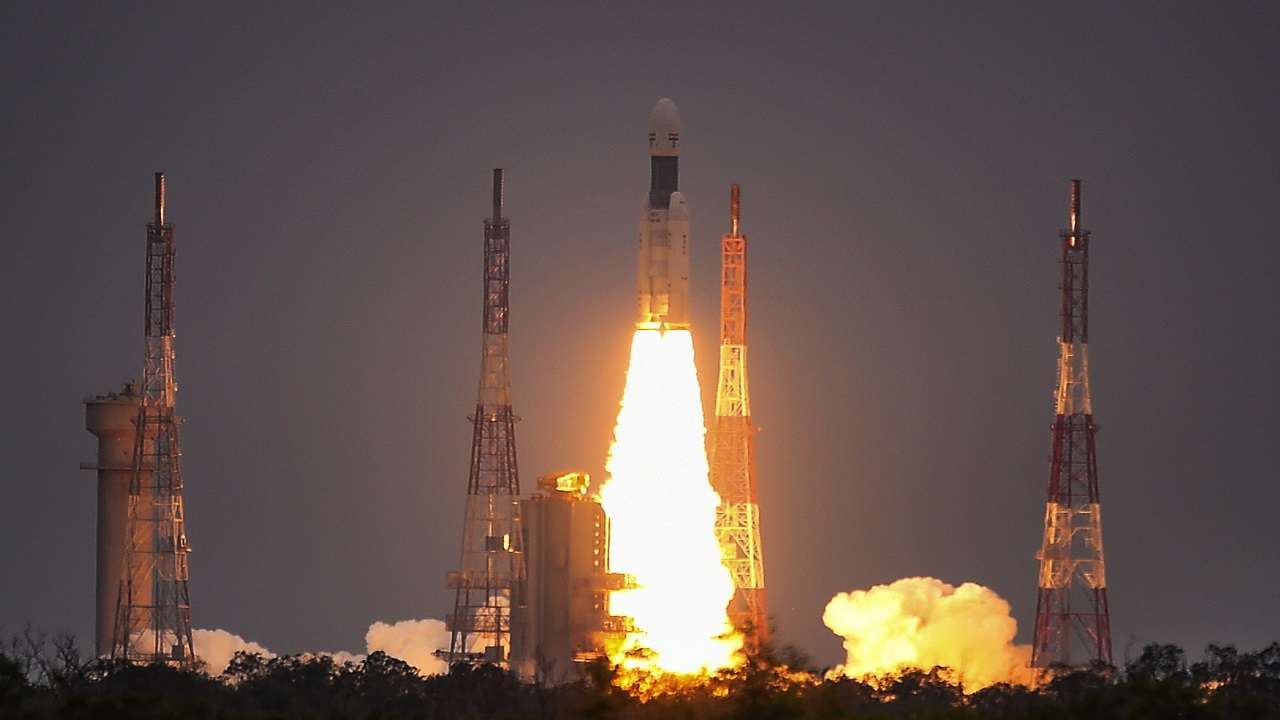 Chandrayaan 3 : India's 2nd attempt to land on Moon by November 2020

Chandrayaan 3: India’s 2nd attempt to land on Moon by November 2020
The Indian Space Research Organisation (ISRO) announced their intention to send a second mission to soft-land on the Moon planned for November 2020 dubbed as Chandrayaan 3 mission. The Indian Space Agency’s first and recent attempt went awry on 7 September 2019 and resulted in a partial failure of Chandrayaan 2 mission after communication was lost with mission’s lander (Vikram) and rover (Pragyan) which crash-landed on Moon while attempting a soft-landing.
However, the Chandrayaan 2 mission is still survived by the Orbiter which has captured highest resolution visuals ever taken of Moon by its High-Resolution Camera (OHRC) from an altitude of ~100 km.
About Chandrayaan 3 Mission
Chandrayaan 3 will not feature an orbiter of its own: For the new mission, engineers and scientists at Indian space agency will only design and build an entirely new lander and rover. Since Chandrayaan 2 mission already has a functional orbiter that is currently in orbit around Moon, Chandrayaan 3 will not feature an orbiter of its own. However, no final decision has been taken by ISRO on the number of payloads on the lander.
Additional ‘Detachable Module’: The lander and rover will be accompanied by an additional ‘detachable module’ that packs engine and fuel needed for journey and this module will tentatively be called ‘Propulsion Module’.
The Chandrayaan 3 mission will also feature fewer orbital manoeuvers than Chandrayaan 2, which had a total of 6 orbit raises around Earth and the Moon.