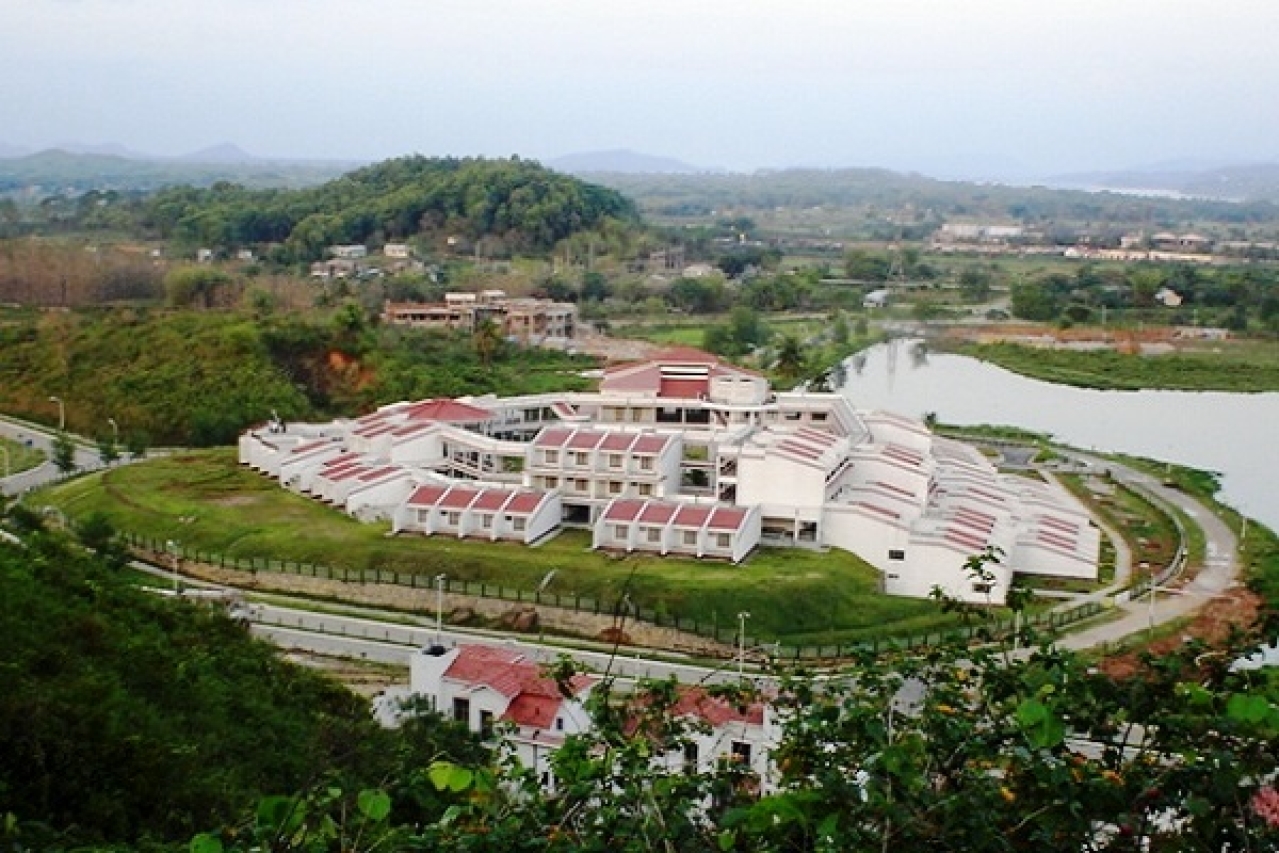 IIT Guwahati: Paper based sensors for faster assessment of milk freshness
The IIT-G on November 13, 2019 has developed paper-based sensor to make assessment of freshness of milk by simple and instantaneous method. The method can be used to check the quality of milk at the point of milk collection ans also in home kitchens.
Concept
The method detects quantity of ALP (Alkaline Phosphate) in the milk to determine its freshness and quality. ALP is a metalloprotein found in raw milk samples. It is an important bio marker in quality control in milk. The ALP compounds are destroyed during pasteurization. Therefore, detecting ALP compounds can help in detecting inadequate pasteurization in milk.
Method
Researches have used a simple filter paper and made the final product highly inexpensive. The team modified the chemical composition of the filter paper by loading it with anti-ALP elements that captures the presence of ALP in the milk.
The paper turns blue-green color if milk contains ALP compounds.
Highlights
The method takes 13 minutes to detect ALP compounds
Using the paper, the scientists could detect down to 0.87 units of ALP per milliliter of milk
The accuracy of the method is 91% to 100%
Significance
India is the largest milk producer in the world. It accounts to 20% of world milk production. Milk production has been constantly growing in India over the years from 55.6 tons in  1992 to 176.3 million tons in 2018.