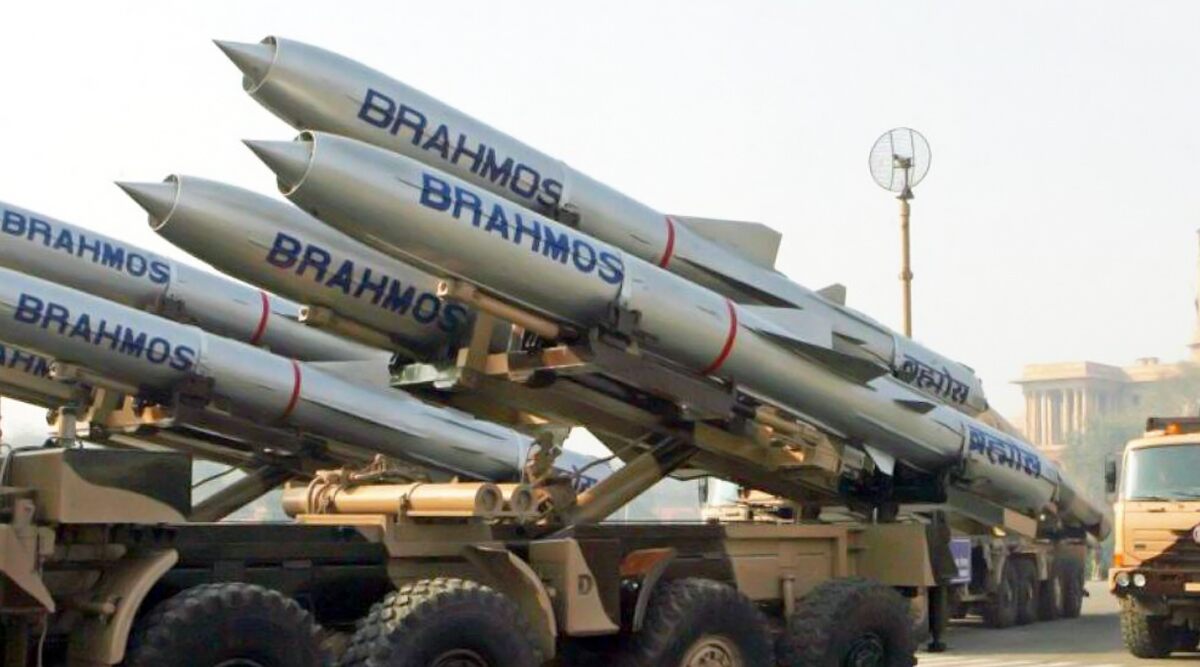 Indian Navy test-fires Brahmos Supersonic Cruise missile
Indian Navy test-fired the BrahMos supersonic cruise missile, from the Navy’s stealth destroyer INS Kochi. The supersonic missile successfully hit a decommissioned target ship in Arabian Sea. Moreover, the second ship of Project 15-A ‘Kolkata-class’ guided missile destroyer test-fired advanced missile during a naval drill in west coast.
Earlier the BrahMos missile has been successfully test fired twice from INS Kolkata, (one in June 2014 and February 2015) and one successful test firing has been from INS Kochi in November 2015. The recent test firing from INS Kochi has now re-validated ship’s precise strike capability.
About BRAHMOS Supersonic Cruise Missile
It has been jointly developed by India and Russia and has been in service with Indian Navy since 2005. It is world’s fastest cruise missile and has a strike-range of over 290 km. It successfully hit decommissioned target ship with high precision after performing  extremely complex manoeuvres.
BRAHMOS missile have supersonic speed of Mach 2.8. It also has a very low-cruising altitude of 10 metres at terminal phase and pin-point accuracy which has made the warship one of deadliest in Indian Navy fleet.
Significance:
Brahmos as prime strike weapon will ensure Naval warship’s invincibility by engaging naval surface targets at long ranges. This will thus make destroyer the another lethal platform of Indian Navy.
About INS Kochi
Indian Navy commissioned INS Kochi on 30 September 2015. It is a 7,500-ton warship which is indigenously designed and constructed. It incorporates new design concepts for improved manoeuvrability, stealth, survivability, and sea-keeping. Besides carrying other sophisticated weapons and sensors, the INS Kochi warship has enhanced capability of carrying a total of 16 BRAHMOS missiles in two 8-cell vertical launch systems.