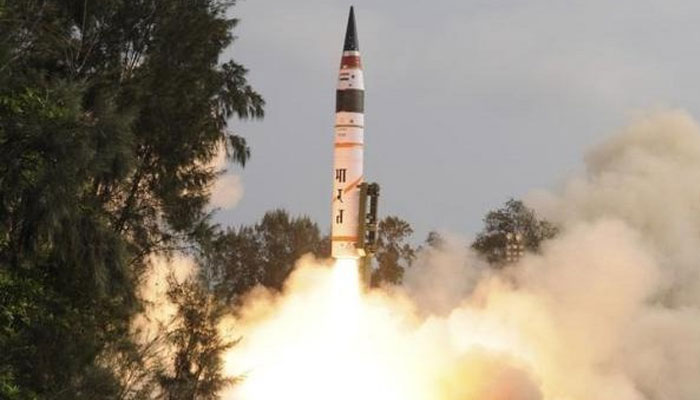 India on November 11, 2019, conducted its first night trial of AGNI II missile successfully. It is the first night trial being tested by the country. The nuclear capable missile was tested at the Abdul Kalam Island of Odisha Coast.