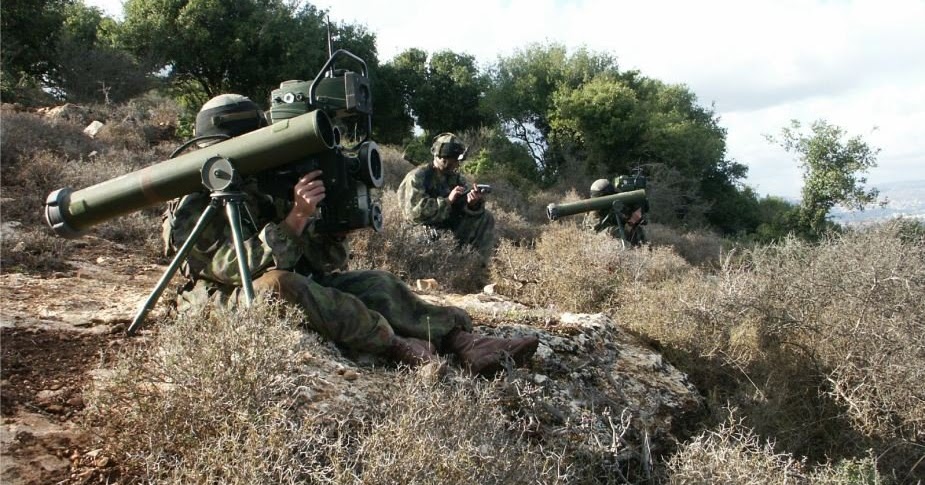 Indian Army has successfully test fired two Spike long- range Anti-Tank Missiles from an Infantry School at Mhow, Madhya Pradesh. Indian Army Chief Gen Bipin Rawat and several commanders witnessed the firing of the newly acquired missiles which are expected to further boost Army’s combat prowess.
What is Spike LR missile?
Spike anti-tank missiles is a 4th generation missile which can engage any target with precision at ranges up to 4 km. It is developed and designed by Israel’s Rafael Advanced Defense Systems. The missile is man-portable and has its own vehicle-launch and helicopter-launched variants. It will bolster Indian Army’s fire power capability.
Background
For the nearly last three decades (30 years), the Indian Army has been using outdated 2nd generation missiles. In 2011 a Request for Proposal (RFP) was floated for over 8000 missiles to Bharat Dynamics Limited (BDL) and Spike missile was the only one to qualify after going through a complex procurement process. Ministry of Defence completed negotiation in 2016 but programme did not see light of the day as the government was in favour of indigenously developing the missiles through India’s DRDO. Later, to overcome the critical capability void and to meet urgent operational requirement, Indian Army procured a limited quantity of Spike LR missiles from Rafael Advanced Defense Systems of Israel. India thus became 33rd country in world to have Spike missile as a part of its inventory.