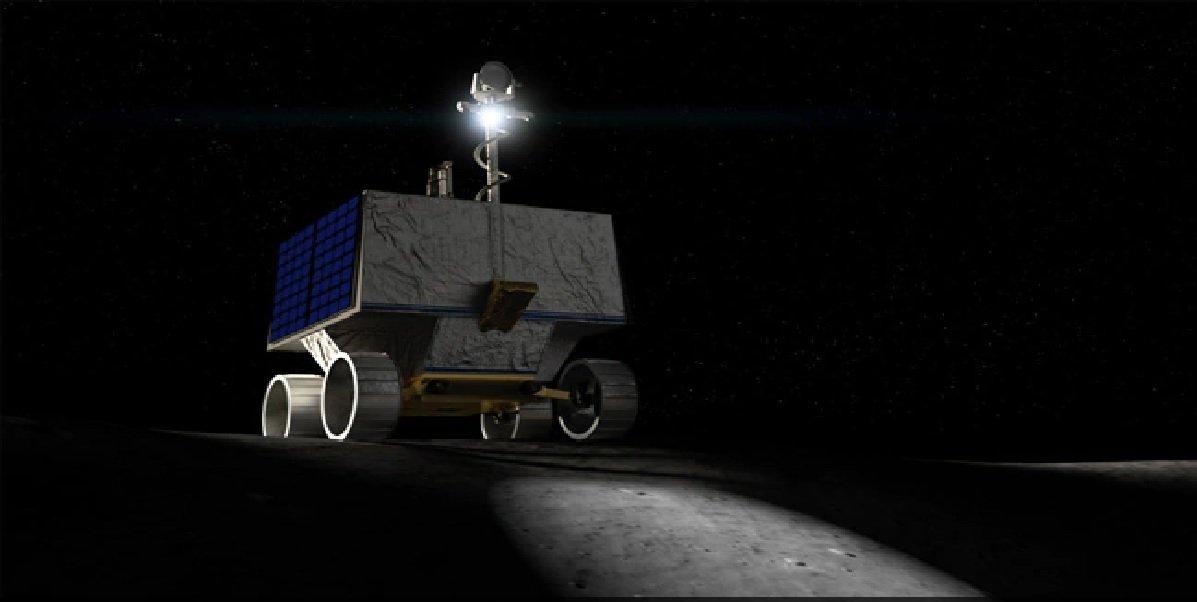 NASA To Launch Golf Cart-Sized Rover On Moon To Search For Water
NASA sends a golf cart-sized robot to the moon in 2022 to search for deposits of water below the surface, an effort to evaluate the vital resource ahead of a planned human return to the moon in 2024.
The VIPER robot will drive for miles (km) on the dusty lunar surface to get a closer look at what NASA administrator Jim Bridenstine has touted for months underground pockets of hundreds of millions of tons of water ice that could help turn the moon into a jumping-off point to Mars.
VIPER
VIPER stands for Volatiles Investigating Polar Exploration Rover. The rover is expected to arrive on the moon's south polar region in December 2022, carrying four instruments to sample lunar soil for traces of hydrogen and oxygen  the essential components of water that can be separated and synthesized into fuel for a planned fleet of commercial lunar launch vehicles. NASA is in the process of kickstarting its Artemis program, an accelerated mission to put people back on the moon for the first time since the 1970s to train and prove technologies that would later be sent on a Mars mission.
Scientists have eyed lunar water as a critical resource for enabling long-duration astronaut missions on the moon, though its form and exact amount are unknown. NASA crashed a rocket into the moon's south pole in 2009 to confirm traces of lunar water ice in the plume of dust kicked up upon impact.