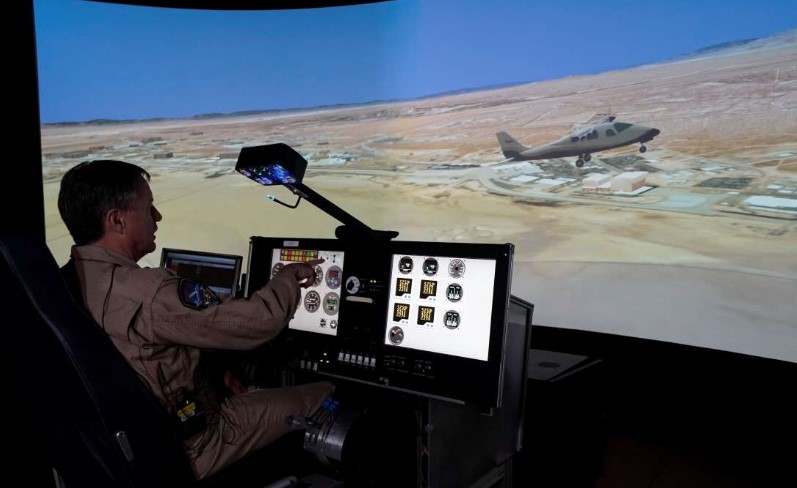 NASA unveils its first electric plane
The United States space agency National Aeronautics and Space Administration (NASA) unveiled an early version of its first all-electric experimental aircraft, named as  X-57 “Maxwell” at its aeronautics lab in the California desert, US.
About X-57 “Maxwell”
It was under development since 2015 and remains at least a year away from its first test flight in skies. NASA targets to fly this airplane in late 2020.
It will be the NASA’s first crewed X-plane to be developed in two decades. It is adapted from Italian-made Tecnam P2006T twin-engine propeller plane.
Features:
NASA’s X-57 venture is aimed at designing and proving technology as per the standards that commercial manufacturers can adapt for government certification. These will include standards for airworthiness and safety, as well as for energy efficiency and noise.
Its final modification (Mod IV) will feature narrower, lighter-weight wings fitted with total 14 electric engines- 6 smaller ‘lift’ props along leading edge of each wing. It will also have 2 larger ‘cruise’ props at tip of each wing. Lift propellers will be activated for take-off and landings, but retract during flight’s cruise phase.

The plane will be propelled by 14 electric motors powered by specially designed lithium ion batteries. Since electric motor systems are more compact with fewer moving parts than internal-combustion engines (ICE’s), they are simpler to maintain and weigh much less, thus requiring less energy to fly. Moreover they also are quieter that conventional engines.

To improve battery technology to store more energy to extend plane’s range, with faster re-charging. At present due to plane’s battery limitations, the Maxwell’s design is intended for use in short-haul flights as an commuter plane/ air-taxi for a small number of passengers.