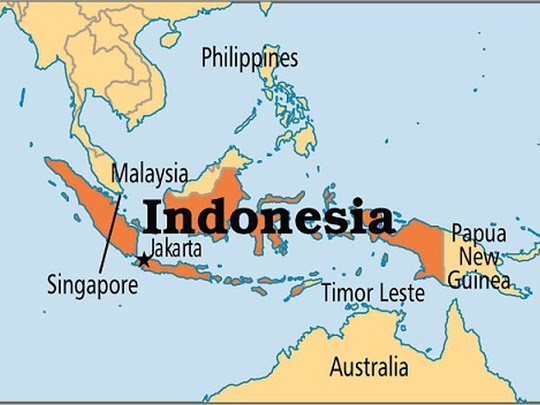 Global Climate Emergency:
A joint declaration by 11,258 scientists of 153 countries:-
Global Climate Emergency: More than 11,000 scientists from 153 countries have declared a climate emergency recently. On the other hand, the US has made a formal announcement to withdraw its membership from the Paris Agreement. These scientists have warned that if timely steps are not taken to protect the planet, 'untold suffering' will emerge.
According to a report published in BioScience Journal 11,258 signatories, including 69 from India, declared a climate emergency and provided a set of effective mitigating actions. Scientists claimed that this joint declaration is a result of scientific analysis of more than 40 years of research.
The study was published by environmentalist William J Ripple of Oregon State University and Christopher Wolf of Oregon State University. Researchers from Australia and South Africa were also involved in this. It clearly states the emission of greenhouse gases is a big challenge.
• Scientists have written in report that it is our moral responsibility to clearly warn of any crisis that threatens the great existence.
• William J Ripple of Oregon State University written that despite 40 years of global climate negotiations, we have continued our business in the same way and have failed to address this formidable situation.
• It was clearly mentioned in this report that humanity will also have to work to maintain life on the planet Earth, because we have only one place to live and that is Earth.
• The study cites 40 years of greenhouse gas emissions, economic trends, population growth rates, per capita meat production, and widespread tree chopping globally.
More than 11,000 scientists of the world who signed this declaration have given six suggestions to deal with climate emergency.
These include the :
(i) use of renewable sources of energy in place of fossil fuels
(ii) stopping emissions of pollutants such as methane gas.
(iii) protecting ecosystems.
(iv) reducing the non-vegetarian food habits.
(v) developing a carbon-free economy.
(vi) reducing population.