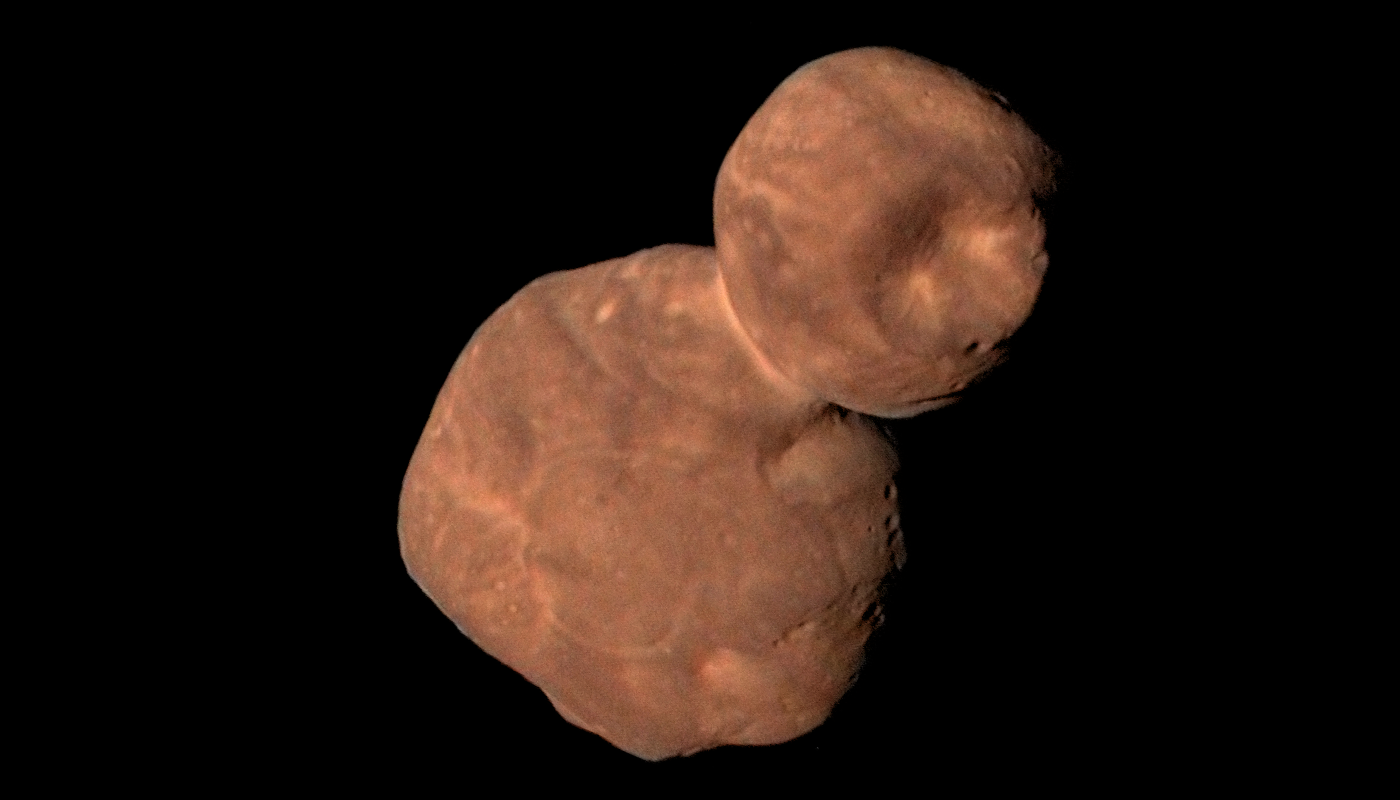 NASA renames Ultima Thule to ‘Arrokoth’
The US Space Agency National Aeronautics and Space Administration (NASA) has recently renamed farthest cosmic body, earlier known as ‘Ultima Thule’ to ‘Arrokoth’ or Sky. NASA has renamed the distant space rock after it was criticized over the old name’s Nazi connections.
Key Highlights
The rock which was studied in the farthest flyby ever conducted by a spacecraft was previously named as Ultima Thule to mean something like “farthest place”, but immediately attracted controversy because the word ‘Thule’has been associated with Nazis in the past. Therefore, the object will now be known as Arrokoth, a Native American term meaning ‘Sky’.
The new name Arrokoth symbolizes ‘icy-object’ which was undisturbed since the solar system was formed about 4.5 billion years ago. The name also reflects the wondering about the stars and looking at the sky and was given because of its natural position.
The name was proposed by members of New Horizons team, who led the mission to study the object. They presented the new name to International Astronomical Union (IAU) and Minor Planet Center (MPC) which officially names and categorises Kuiper Belt objects.